Mouse Plague: A Terror to Australia

Mouse Plague: A Terror to Australia

Mouse plague might sound unusual and peculiar to some as it doesn’t happen anywhere except in China and Australia. In the year 1993, Australia faced the worst-ever mouse plague. The plague caused huge damage, an approximate estimation reads around $96 million worth.

Rodents, especially rats, bring serious losses and heavy damage to food crops in several nationals across the world. In the continent of Australia, it takes a devastating form when a mouse plague occurs and also all through the other times of the year.

The house mouse or Mus domesticus poses a serious threat and is a menace to agriculture in Australia. They heavily damage the agricultural crops across the length and breadth of Australia when a mouse plague strikes.

Mouse plagues are common in grain-growing parts of this continent. The very first mouse plague occurred in 1904. The plague keeps striking the continent once every 7 years.

The adverse impact of rats and mice infestation is also noticeable outside the farm industry.

It is observed that mouse plagues develop in 4 stages. 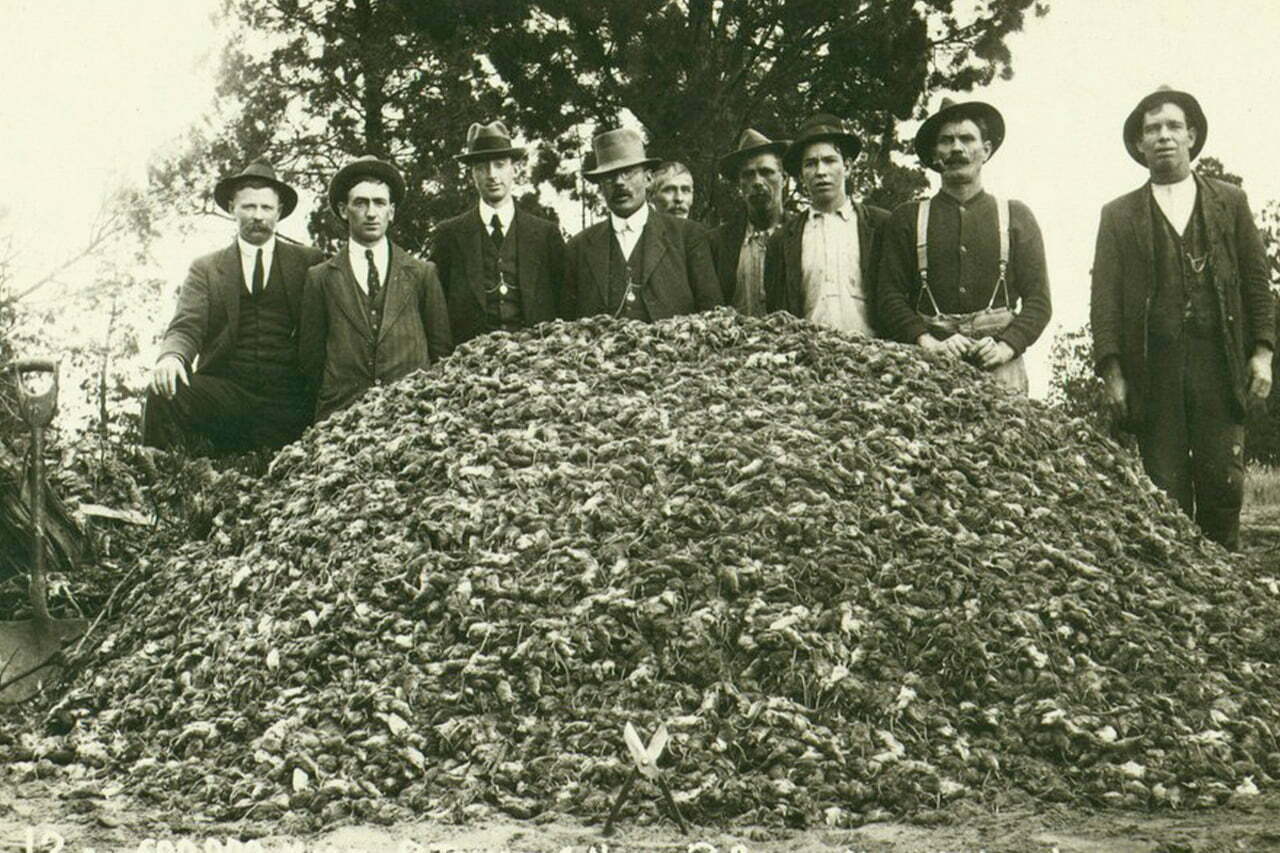 Also known as the low phase, here the density of rodents is less than 10 mice/ha in all habitats.

A rapid increase in the abundance of mice is noticed here. The range might read from 10 mice/ha to 100 mice/ha in all habitats.

This is the most frightening phase where the population of mice peaks. The phase generally comes around winter when the abundance is at its highest. The count surpasses 1,000 mice/ha in all habitats.

The density relaxes and somewhat crashes to the lowest point here at this phase. Better known as the decline phase, the rodent density sharply declines to even less than 1 mouse/ha in all habitats.  This stage might stay persistent for up to 2 years

It would be interesting to note that the density of rodents (rats and mice) is at its peak in autumn and early winter. It indicates the fact that the damage to farm and off-farm sectors typically is extreme during the sowing time of the winter cereals. On the other hand, it is during the month before harvest in case of summer crops.

Better pest control management all throughout the year might help to avoid the abundance reaching the stage where it becomes a mice plague that threatens the food supply and quality of life across Australia.

Check our latest blog "Can Pests Disbalance the Ecosystem?"

We service all around Melbourne.
Copyright © 2023 Al-Maani Pest Control All Right Reserved.

Web Design and Internet Marketing by 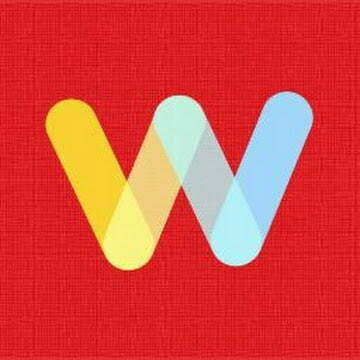